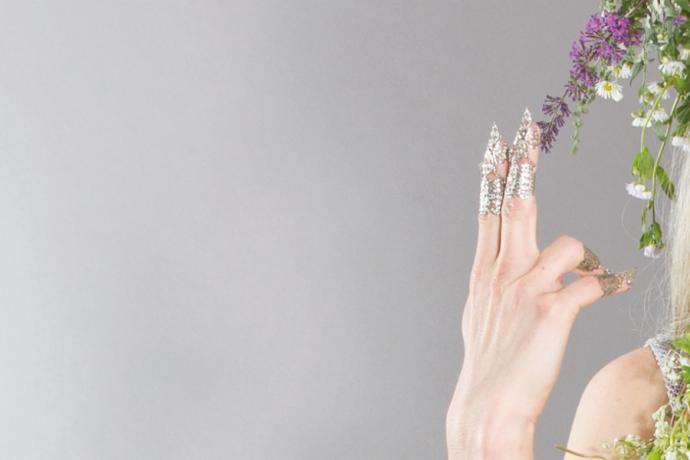 I chose to represent the month of June because I have a strong personal bond with it; both my birthday and my name day being celebrated in June. Another reason for me to choose the sixth month is the summer solstice.  What is special about solstice for you?

There are three aspects that I associate with June: physical, mental and spiritual. The physical aspect of this month for me is the process of getting older. My birthday is a nostalgic day for me as I like to look back and reminisce on the year that went by. Most of the time, I like to spend this day alone or rather quietly as I’m prone to melancholy

The mental aspect of June is connected to the celebration of  both of my name days. In Bavaria where I come from the name day can mean more than your birthday. The first name, given by your parents, is, next to appearance, the first impression society has of you. You can alter your appearance through surgery, styling or body-modification and you can also change your name by law (even though it is a complex process), but that name given to you at birth will always be a part of who you are and where you came from. It’s the expression of what someone saw in you before you had a higher level of self awareness.

The third aspect is spiritual. The sun’s power is in its highest point, as this is the longest day and the shortest night. For me, this day is a reminder that light and dark or day and night are connected as well as everything that follows from both. The disunion of things and materials is an illusion, or better yet everything is connected in a way we may not see but sometimes feel. 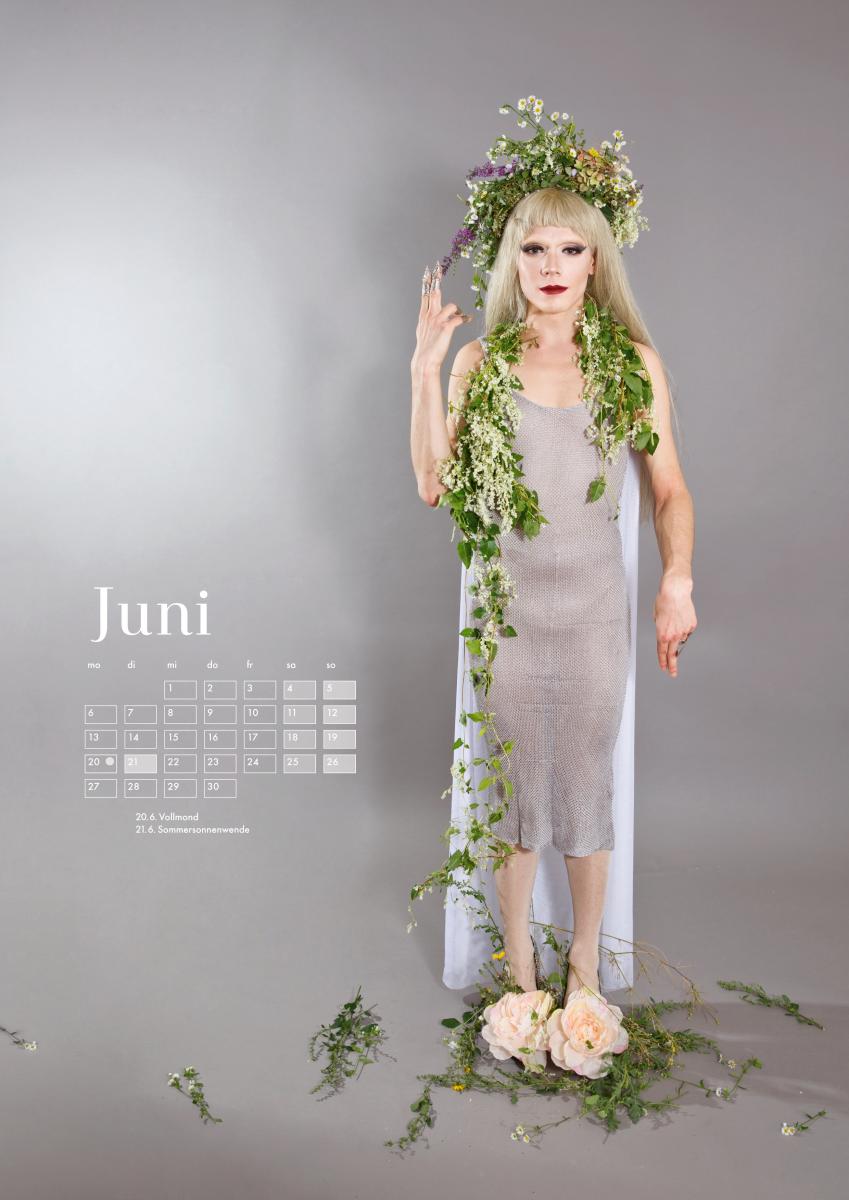 In the picture I am pointing up with one hand and down with the other. The gesture is a reference to “As above, so below, as within, so without”, which is a saying in Wicca.