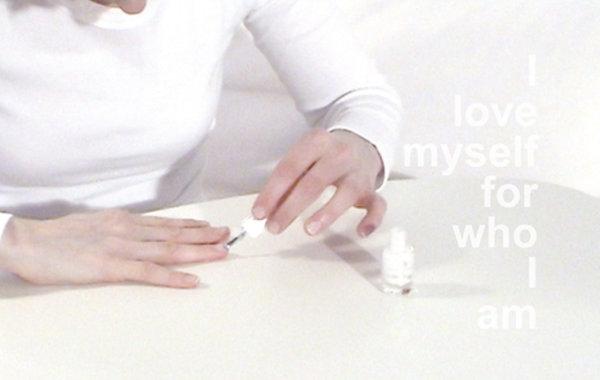 Rituals are an important component in human expression and communication behaviours and tell us much about the values, understanding of roles and social interaction where they often assume a regulatory and supportive function. The complexity of the substantive issues and the great importance of rituals for humanity inspired the curatorial team of the FOTOGALERIE WIEN to put a focal point on this theme with a series of four exhibitions for the years 2019/2020. The term “ritual” was originally only in common use in liturgical and/or ceremonial contexts but is now in general use at every social level. A ritual is a series of actions carried out according to fixed rules, usually in a specified order. This is primarily aimed at engendering identity and meaning and correlates with a desire for orientation, knowledge and community actions. It is distinguishable from everyday habits i.e. from instrumental, regular and, above all, purposeful activities that can, however, have a “ritual character” ascribed to them. First and foremost, therefore, rituals occupy the spiritual and emotional sphere. Additional characteristics are enactment, processuality and, usually, a high degree of symbolism too.
The four exhibitions are concerned with social rituals and their associated networks of relationships: with rituals that articulate demonstrations of power, suppression and exclusion along with religious and other ceremonial rituals. In the course of this, the codes, behaviours and forms of communication related to the various rituals will be examined.

The first exhibition with the title, Correlations, shows works by artists who are concerned with eliciting the complexities of identity, role models and the ritual structures in the societies and cultures of various countries. On the one hand, their point of departure is their own ego as formed by their (in part, gender specific) experiences of education, tradition, religion and conventions, that may be of social relevance. On the other hand they examine the modes of behaviour, structures and norms of communities that are articulated in ritual expressions. Relational structures are examined which are each influenced by various ritual forms of conduct and interaction. These rituals link specific groups to a community that promises support and security on the one hand and, on the other, may trigger constraints, restrictions and other borderline experiences. The artists selected here visualise the phenomena of “ritual” foremost in the form of metaphors, symbolic staging or the re-working of documentary material.