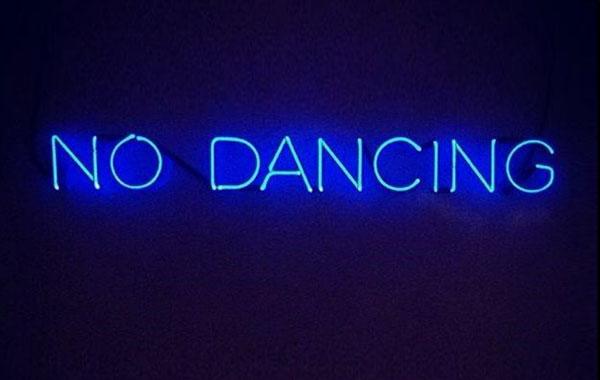 Dr. Kélina Gotman will present her Talk "Dance as the Last Refuge: On the Right to Ground, to Arise" as part of the exhibition „Dance of Urgency“ curated by Bogomir Doringer

What is it to appear in public space? Is public space always collective – can it become so, merely by the fact of appearing? And what is the sense of this notion of ‘merely’ coming into view? Drawing on the philosophy of Hannah Arendt, as well as on writing by Judith Butler and Athena Athanasiou, reflecting on uprisings in Greece and elsewhere; as well as on the work of Tiqqun, Giorgio Agamben, Michel Foucault, and others, this talk thinks what it means to ‘rise’ and to ‘arise’. In particular, it aims to articulate a manner of thinking dancing bodies in public space as temporal excrescences – agents for shifting lived temporalities.

Dance is not just a form of corporeal arrangement, but in this sense a choreographic process that aims to articulate another way to be within the present as flow or interruption; also as dramaturgical process of stoppage and acceleration. ‘Urgent’ inasmuch as the clamping down of political regimes on particular zones of lived corporeality enacts a form of governmentality as power over rhythm and pace, the choreographic acts of resistance that I aim to think through suggest other forms of ‘energy’ and work.

Ergon, energeia: these perform ways of being-towards others that puts to ‘use’ the body as an instrument for radical grounding, radical change. To ground, to rise; these are dual forces at play in the acts of celebratory revolt that nurture vibrant affiliations, lived ties and futures without fear. At the heart of revolt is an act of fearless speech, fearless gesture; to dance thus is the lightest and softest intercession, a manner of being within philosophy as an art of life.

Dr Kelina Gotman's work is interdisciplinary, drawing from the medical humanities, history, philosophy, and cultural theory. She completed a book on dance manias in 19th century medical literature titled "Choreomania: Dance and Disorder", in which she describes the emergence of the "choreomania” (“dance mania”) diagnosis in medical and anthropological circles in Europe and the colonial world.