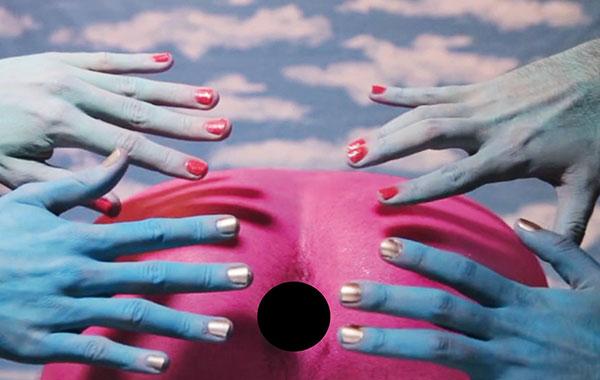 Between Desire and Reality, Individual and Collective - The exhibition Bodies and Inhabitants deals with the question: Who lives in my body? What is looking at me in the mirror, and how do I deal with it? The artists visually explore the perception of the body and its forms of representation, the relationship between the inside and the outside, and the power of different socio-cultural influences. They question traditional representations of physical sensitivities, but also current ideals and their ubiquity. In doing so, they break through stereotypes and heteronormative perspectives.