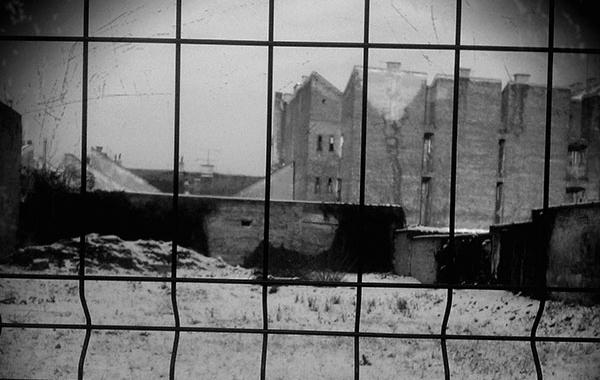 Knoll Gallery Vienna is pleased to invite you to the opening of the solo show by the Hungarian photographer András J.Nagy.

The exhibition “Naked city” of the Hungarian photographer Andràs J. Nagy is his fourth solo show in the Knoll Gallery Vienna and it encompasses his latest series of photographs from 2018. The show further develops themes and subjects already familiar to Nagy’s photographic oeuvre - people living the city and people being outlived by the city.

Andràs J. Nagy is an experienced observer of the environment since his first encounter with the camera when he was eight years old. He is an attentive listener of the city with a developed sense for even slightest movements and changes in his surrounding, always ready to react and shoot. In a certain way, he is a careful hunter for the event happening right now and right here. Being a street photographer he is simultaneously playing the role of an intruder, documenter and chronologist. With the action of taking photographs he penetrates the surface of the everydayness and makes the observer aware of things happening beyond his or her life. In his works the line between the street photographer and wanderer becomes vague, as he is everywhere and anywhere observing the moment that is yet to happen.

The images selected for the exhibition “Naked city” can be divided into two thematic categories: people, and architecture and urban sites of Budapest. Nagy, the invisible penetrator, captures instances from everyday life happening on the streets, on people’s daily routes to school, to work, to somewhere. With the same attention and care, András J. Nagy observes the casual passers by, an elderly man waiting on the street light to cross the street, a guy cleaning his car from the snow, a street cleaner pushing his cart, a group of friends chatting and laughing, a beggar beginning in front of the subway station or the current state of homeless people encountered on the streets. Nagy perceives the city and its every part, from human people to buildings and sites and unclothes it layer by layer making it naked of all its truths. He shows what society usually choses not to see and not to comment on, a parallel universe of undesired realities, fears, weaknesses and hopes.

András J. Nagy’s photographs remind of a dream where one finds himself/herself naked in the middle of the street, being utterly uncovered and ashamed. In front of his photographs the observers are confronted with their own nakedness by being shown the reality, whether it be the reality of the ordinary of their every day lives or the reality they constantly pass by but never actually see.