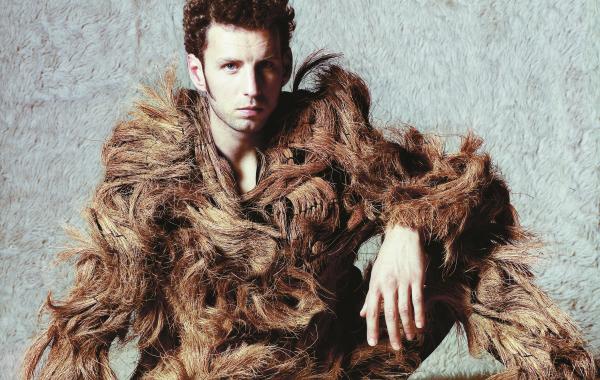 The impact this man has had on late modern dance from the late 1980s onwards is enormous. Wim Vandekeybus started an aesthetic revolution at the age of 24 when he founded the company Ultima Vez and presented his first piece, What The Body Does Not Remember. The Belgian double talent – Vandekeybus is not only a dancer and choreographer but also a photographer and filmmaker – began his artistic career 35 years ago; it has been marked by dynamics, conflict and a language of movement in which intuition, impulse and instinct combine with energy, risk and danger. Wim Vandekeybus’ works revolve around the obsessive investigation of the question: How do humans react to extreme situations? This has become his distinguishing feature, and, with a focus on raw emotion, physical strength and daring, he has repeatedly put his unique brand of dance to the test. The company celebrates its 35th anniversary with a special project: Scattered Memories for a large ensemble contains all the elements that exemplify the significance of Ultima Vez.