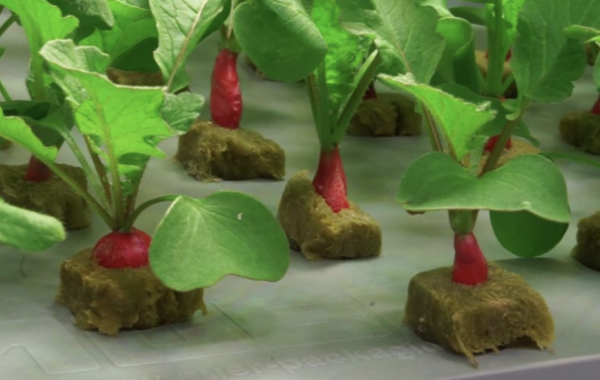 Networks have us firmly in their grasp. So much so that we often lose sight of their powerful effects. But these ubiquitous webs in all of our lives can no longer be seen in isolation from each other—assuming we are able in the first place to still form some objective overview of them all. It is rather the case that being connected to one network also means simultaneously (and often unknowingly) being part of many others. From the technological and medial, to social and political, to artistic and cultural, networks form “assemblages”: structures of partly overlapping and interlinked and partly disconnected systems that are difficult to delimit and to maneuver. To somehow gain a hold of these complex configurations or to wish to subject them to critical observation in terms of our ability to change them is a greater task than pretty well any subjective intellectual capacity can manage. Thus “Network Explosion.” Which means that these systems primarily held together by digital infrastructures are in danger of considerably outgrowing us (or have already long done so). What we need is to analytically break through these connections, to free up lines of escape therein, and to challenge, at least in ideal terms, their smooth operation with and between each other.

The films from the past five years brought together here do this by addressing specific network nodes or partial networks. The first program block takes the transformation of the social as a starting point for an exploration of the potentials of the resistant, and of the anti-hegemonial elements therein. The works by Filipa César, TJ Cuthand, Clemens von Wedemeyer, and the Lo-Def Film Factory assembled here might be termed “techno poetry“ in all its diversity: an intense fund of exit scenarios developed from a newly formatted social imagination. The second part considers flows of goods and ideas and their frequently catastrophic effects. The paths and cargo routes of global consumption shown here form the fragments of a colossal network whose ecological and economic effects have long gone completely beyond control. Themes addressed here are a new silk road and a Georgian smart-city enterprise, as well as counter visions of a new Eden (liberated from networks). Seen together, these films present the scratches and dents in the networks that firmly envelop us—hairlines that, though they do not explode the network, at least allow us to perceive its fragility.