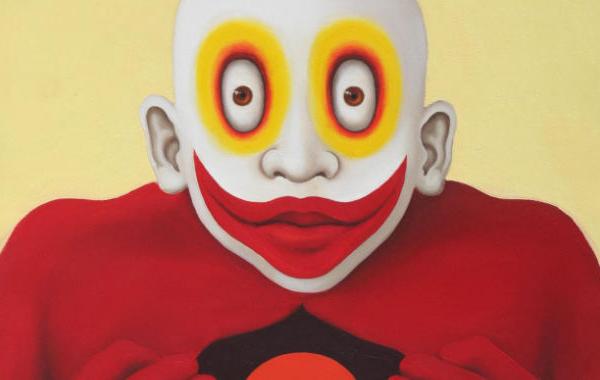 Around the time of the controversial exhibition Magiciens de la Terre, held at the Centre Pompidou and the Grande halle de la Villette in Paris in 1989, many major exhibitions and Biennales began reappraising their general exhibition practices, one of the effects of which was to award far greater representation of international, non-European artists. Thus, by emphasizing contemporary Nepalese art in particular, the forthcoming exhibition Nepal Art Now may best be understood as the continuation of this shift in focus. The exhibition conceives itself as bridging the gap between Nepalese artists and European audiences, whereby equal weight is awarded to artworks and the artists’ self-understanding on questions relating to the process of creative production, and the fertile tension between local rootedness and supra-regional interests. The exhibition and the Nepal Art Now publication are the result of a close collaboration with Nepalese artists, curators and the Nepal Art Council. Nepal Art Now has been curated by Dina Bangdel (1963–2017), Swosti Rajbhandari Kayastha and Christian Schicklgruber.

Whereas some Nepalese artists attended academies outside of Nepal, others travelled extensively and absorbed many of the new art practices from around various regions of the world. It thus comes as no surprise that certain aspects of contemporary Nepalese art are indebted to international discourses on the field. Though rooted in the culture and traditions of Nepal, the artworks on show portray and treat questions of general concern. Several of the works convey a sense of social responsibility in that they assimilate a high degree of aesthetic sensibility and ethical claims, while the depicted topics range from the 2015 earthquake, to women’s rights and religion.

Hit Man Gurung, Sunil Sigdel, Sanjeev Maharjan, Ang Tsherin Sherpa and Manish Harijan, along with several among the artists exhibited, refrain from adopting Europe and North America as their points of reference. They tend rather to draw on an international language of art as a means to further develop their respective cultural identities, the ramifications of which are witnessed in the gradual erosion of the Eurocentric perspective in contemporary art.