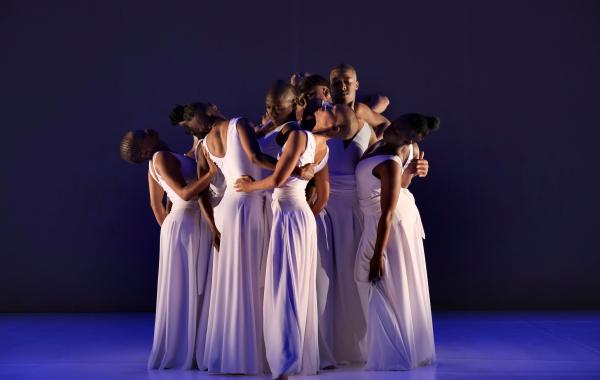 The original is considered the greatest ballet classic of the early 20th century: Le sacre du printemps. Names associated with this masterpiece include Sergei Diaghilev, Vaslav Nijinsky and Igor Stravinsky. The world premiere in 1913 caused a proper scandal, but many great choreographers have reworked Sacre since then. More than a century after the first performance, South African master choreographer Dada Masilo tackles the Russian-European Rite of Spring, introducing a new cultural dimension to the piece. Masilo has made a name for herself all over the world by transposing dance classics such as Swan Lake, Carmen or Giselle to African contexts. She is concerned with expanding the simple plot of the Rite of Spring because she wants to “tell a bigger story”. The Sacrifice is a sensuous work in its own right for around a dozen dancers and four live musicians. Ritual intensity and emotional rhythms resonate in their powerful Tswana dance from Botswana.