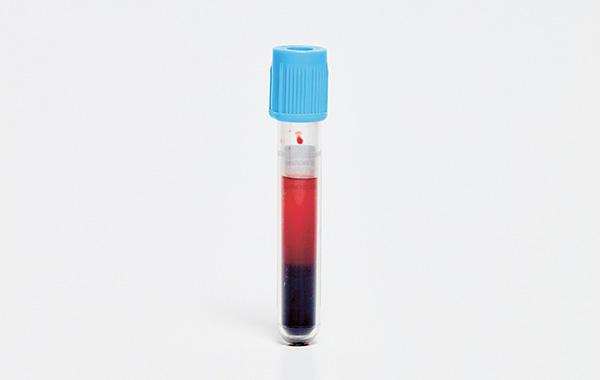 Immortality, seduction, violence – the combination of these attributes associated with the figure of the vampire has laid the ground for popular sex & crime stories for centuries. The myth of the blood-sucking creature is firmly anchored in society’s collective desires, fears, and drives.

As is well known, Irishman Bram Stoker was not the first writer to focus on the figure of the vampire more closely – his famous novel "Dracula" (1897) was highly influenced by the work of his compatriot Joseph Sheridan Le Fanu and his female vampire "Carmilla" (1872). But it was Stoker’s Dracula character who became the quintessential vampire. His tale is not only a classic of Gothic literature; it has also been interpreted as a metaphor for the hypocrisy and prudery of the Victorian era. With his Count, he created the perfect anti-hero: superhumanly strong, supernatural, uninhibited.

Ever since, the vampire myth has adapted to societal contexts and conditions, along with a changing external appearance (from Nosferatu to Twilight). Secrets, power, sex, fetish, and anarchy are the political as well as aesthetic dimensions of the figure. The exhibition addresses the vampire and his/her enigmatic lifestyle as a fundamental sociocultural phenomenon: When vampirism is defined as the symbolic sucking of energy and resources from other living beings and our environment, the term can also be expanded to parasitic relations and toxic conditions – and doesn’t end with the fascinating character of a living blood-sucking undead. This exhibition stakes out the reception of the vampire myth in contemporary art, which is often conveyed through pop culture, and a broader semantic field that unfolds through the figure of the vampire.