The Age of Unpeace: How Connectivity Causes Conflict 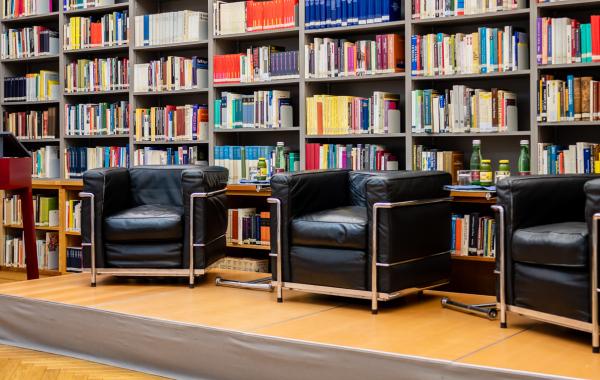 In today’s world, many of the forces that were supposed to bring the world together have ended up driving us apart. Trade, technology, the internet and travel promised to create a global village, but they are also giving countries a reason to fight one another, the opportunity to struggle and an arsenal of new weapons, from cyber-attacks and sanctions to fake news and weaponised vaccines.

Building on the argument from his new book, The Age of Unpeace: How Connectivity Causes Conflict, Mark Leonard, unveils how connectivity has fragmented our societies, politics and made people focus more on what divided them rather than what they hold in common and why this interdependence makes conflict cheaper and more likely in international relations. As the contemporary five big forces driving interdependence – the economy, infrastructure, technology, migration, and international institutions – are being turned into a weapon and change how the topography of power looks like, can we take steps to disarm connectivity and avoid catastrophe?

Mark Leonard is co-founder and director of the European Council on Foreign Relations. He is the author of best-selling books and writes a column on global affairs for Project Syndicate. He also is a regular speaker on global issues, and his essays have appeared in various international and European newspapers.

He will be in discussion with Ivan Krastev, IWM Permanent Fellow and Director of the Centre for Liberal Studies in Sofia, Bulgaria.

Geopolitical Talks is a series of public debates initiated by IWM Permanent Fellow Ivan Krastev. Started in 2018 as a discussion forum, foreign policy experts and former politicians are invited to talk with Ivan Krastev.