And just like that, I have your attention for my brand new column.
April 25, 2022 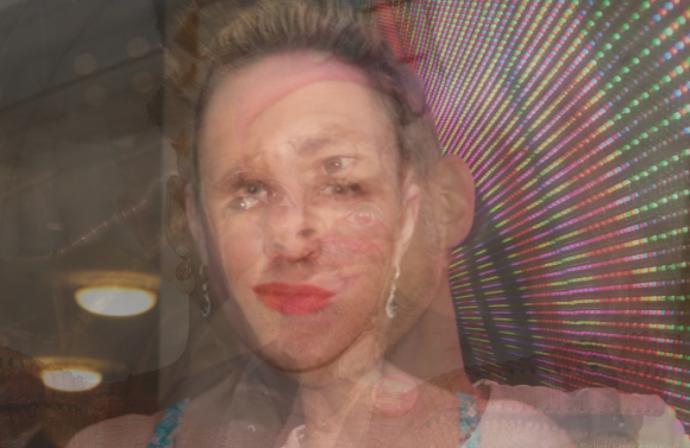 I have no idea who you are, how many of you are there, or – strictly speaking – if you even exist. In turn, I have reasons to assume that most of you don't have the slightest idea who I am, and it seems like a good idea for me to keep it that way.

This will add a much needed layer of mystery and intrigue to my ramblings. Feel free to imagine me as a local celebrity in Vienna's cultural life, working under a pseudonym, trying out new ideas, making judgements and observations from my ivory tower of glamour and success which I'd otherwise never make on a public forum, because we all know: ivory towers are not indestructible, and there's no better story than that of a prominent figure fallen from grace.

In other words: if you think „cancel culture“ is a real threat to freedom and democracy and all that, and not a ghostly apparition, by and large only threatening in the heads of reactionary bigots who'd like to distract us from serious problems, or in the heads of easily confused liberals who are too privileged to deal with serious problems, then please imagine me as a very well-known person who is precariously close to being „canceled“ for saying the wrong thing on Twitter and has therefore decided to say the wrong thing here.

Maybe I am a Green Party politician, who secretly thinks the planet's going to shit anyway and we should all have as much fun as possible, and he's about to post a picture of himself and the CEO of an oil company, partying on a yacht in the Caribbean? Or a prominent actor, who was always THIS close to posting on Facebook that women shouldn't complain so much about yucky old men grabbing their asses, because do their skirts really have to be THAT short? Or maybe I am a feminist novelist, who is just looking for the right time and place to agree with J.K.Rowling about the numbers of men pretending to be trans women in order to sexually molest „real women“ in public bathrooms having reached epidemic proportions?

Because if you can imagine all those things, my Dear readers, who are so hungry for drama and scandal, then why would you imagine that I am just some random middle-aged queer guy, sitting on his couch in sweatpants, surrounded by pizza cartons and overflowing ashtrays, who happens to be friends with a woman who asked him to provide new content for her blog and who has already missed two deadlines for a short first entry?

Now that I have sufficiently demonstrated how important secrecy about a writer's identity is to maximize the impact of their writing, a few more words about what awaits you in this space in the future – fresh from my old couch, once a month, or maybe even more frequently, if my day job allows it.

Books, music, movies, TV shows, friendships, social life (or lack of), sex (or lack of), politics, current topics or news items I find remarkable, sometimes just absurd nonsense – these things are all big parts of my world and my thoughts. What parts of that world am I going to share with all of you? I am going to tell you as soon as I have figured it out myself.